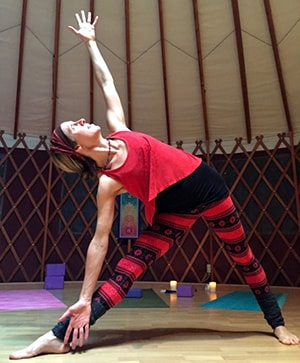 It is often said that things come or happen in threes.

We say 'third time lucky' and 'three times is a curse'.

The 'Rule of Three' is a well known theory that things that happen in threes are usually more effective, more dramatic, or even funnier. We often use adjectives in threes to make more of an impact, as I just did in my previous sentence. Catchy slogans and many movie names contain three words. Acronyms are usually three letters.

And the list of examples of the Rule of Three goes on.

Being the middle child of three sisters, and having three beautiful nieces, the number three is particularly close to my heart. I have also always loved the Celtic Triple Spiral, from my home country, Scotland, which stands for the 'Three Realms', Land, Sea and Sky. 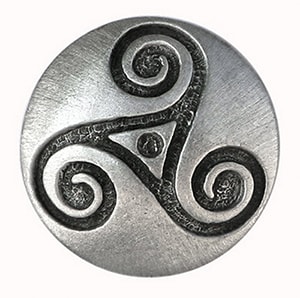 The spiritual meaning of the number three is related to magic, intuition and fecundity. The number three invokes expression, versatility, and creativity. Three is also a time identifier since it represents the Past, the Present and the Future. Consecutive threes in your life may symbolize the need to express yourself more creatively or consider your current path in relation to past events and your future goals. The number three may also represent new adventures, reward and success.

Did you know the number three has so many meanings and associations?

I invite you to become more aware and perhaps notice if the number three begins to appear more often in your life in one of more situations. If it does, consider the possibility of your intuition and creativity asking you to listen and take action.

Three is a symbolic number in yoga. It is represented by the symbol Om, originally referred to as 'aum', symbolizing the three sounds 'a', 'u' and 'm'. Aum represents the divine energy (Shakti), which is made up of the three principles of creation (Bhrahma Shakti), sustenance or preservation (Vishnu Shakti) and liberation or destruction (Shiva Shakti).

In a yoga class, we often chant the sound Om three times to open or close our practice, honoring this divine energy.

Two of the curves on the Om symbol, below, also look a lot like the number 3.

And so the number 'three' continues! 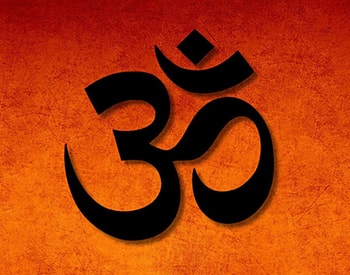 So how does the number three relate to the physical practice of yoga?

One of my favorite yoga poses is Uttitha Trikonasana, commonly referred to as Triangle Pose or, more correctly, Extended Triangle Pose.

When we are correctly aligned in Triangle Pose, we are creating three triangles with our body:

It's important to have awareness of these three triangles in your yoga Triangle pose, as this will help you to feel a sense of expansion and openness in the pose, as well as feeling grounded.

With three flat sides and three corners, a triangle is a strong and stable shape, with a very supportive base.

Do you always feel strong, stable and supported in your Triangle Pose (notice the use of three adjectives again)?

If not, I highly recommend following these three basic principles to strengthen the pose and help you to find greater benefits, physically, mentally and spiritually.

Of course, we are back to the number three because I'm giving you 'three' important principles.

There are many other yoga alignment techniques for creating a stable and safe Triangle pose, for all levels of practitioner, whether you are a beginner or have been practicing yoga for months or years.

As well as focusing on your physical alignment, an important aspect in any yoga pose is to 'feel' the pose, noticing how the body feels, breathing deeply and making adjustments as needed so that you can feel stronger in the pose, while also feeling like it's less effort. This balance of building strength with less effort is the foundation of any yoga practice.

I will leave you with one final thought.

The meaning of Yoga in Sanskrit is 'Union'. I invite you to contemplate this union as the union and connection of Mind, Body and Soul.

Once again, we have the Rule of Three.

Feel free to leave any comment and questions in the comments section below and share with your friends on social media if you found this article helpful.

Author: Sally Mitchell, founder of Body Flows Yoga Retreats and RYT 200 Yoga Teacher leads yoga retreats in California, Colorado, Hawaii, Mexico and Costa Rica. Living in beautiful Sonoma, California, after 15 years in NYC and San Francisco, her approach as a leader and teacher is holistic, balanced and grounded. She enjoys practicing and studying Yoga and Buddhism, hiking and trail running in nature, traveling, writing and inspiring others to live a more spiritual and meaningful life. 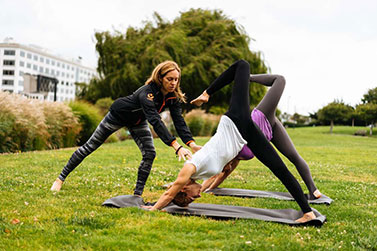 Are you practicing yoga correctly? Are you making mistakes that could cause injury? 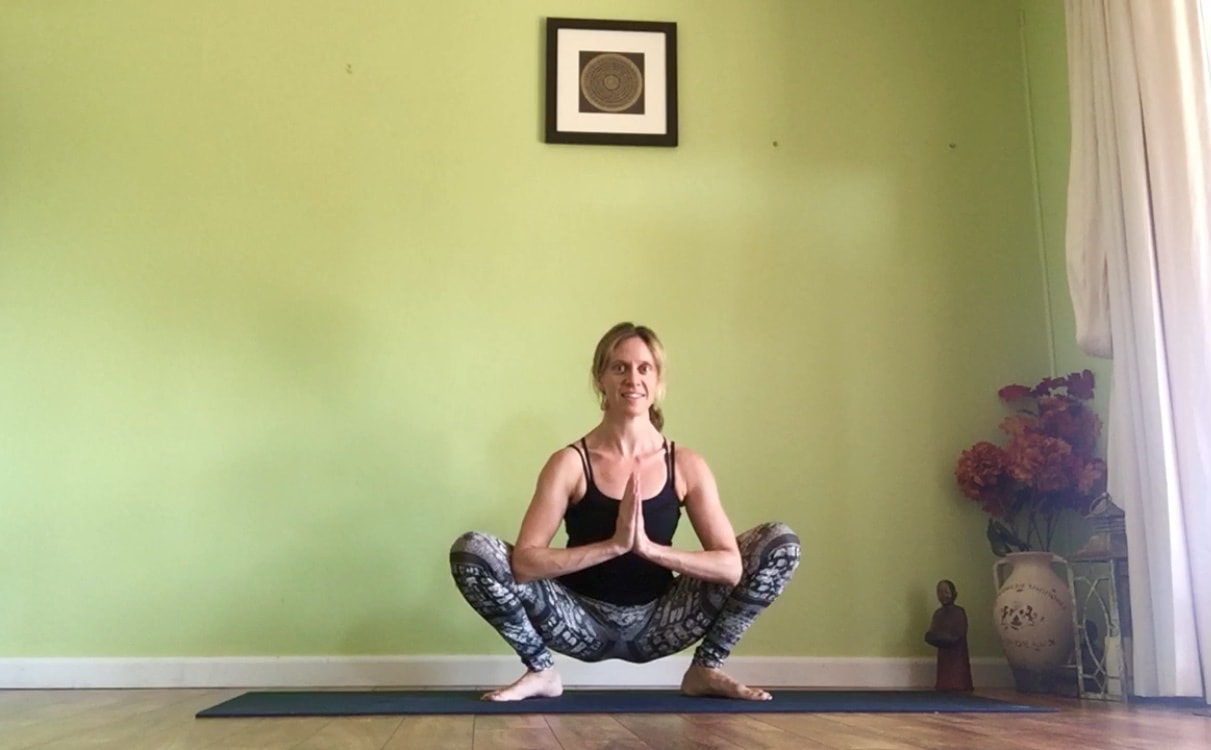 11 Yoga Poses for Lower Back Pain

Do you experience lower back pain? Perhaps if you spend a lot of time sitting down or driving? 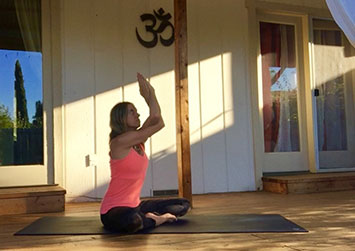 Do you have pain or tension in your shoulders? Sitting at a computer or desk for hours a day.

The Body Flows website contains information intended to assist you in improving your health and overall well being, however, the information presented herein is offered for informational and educational purposes only and is not a substitute for the professional judgment of a medical professional.

Body Flows makes no warranty or representation whatsoever regarding the services or products provided through or in connection with the website. Please use your own discretion when performing any postures. Work at your own level and explore your own limits.

We recommend that you seek professional medical advice before performing any techniques, poses, postures or routines presented on our site. We thank you for visiting us and want the best for you, your practice and your health.