Is Mindfulness Harmful to Buddhism? 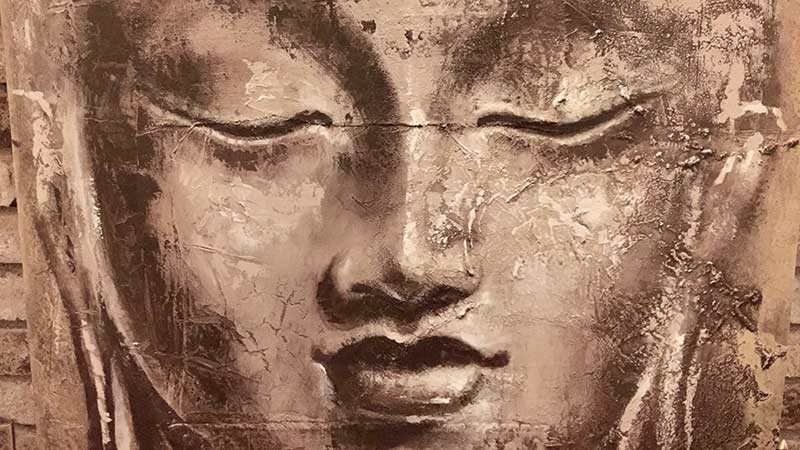 Is Mindfulness, as taught today, harmful to Buddhism?

The topic of cultural appropriation in relation to Yoga and Buddhism was recently brought to my attention, in particular the widespread use of the term mindfulness in today's society. Many people have written articles on the web expressing their concerns about how teaching Mindfulness, as inspired by Jon-Kabat-Zinn, may be harmful to Buddhism. (Ref. 1)

As I contemplated on this topic, it inspired me to research the roots of the word mindfulness and the topic of cultural appropriation more. I am sharing with you my findings and thoughts.

My initial thought is that all this judgment on the web appears to me to be an expression of a mind of judgement and suffering, and these people may be missing the whole point of these practices, which is to wish everyone to be happy and free from suffering.

The word "mindfulness" appears to have been created in 1881 by a British magistrate Thomas William Rhys Davids in order to attempt to translate one word from the Buddhist tradition "Sati" that means "to remember" or "attention" or "memory of the present" or "awareness in the present moment" into English. (Ref. 2) It is said that it was an approximate translation of the Buddhist concept, Sati. The word mindfulness is not mentioned in any original Buddhist texts.

In the 1970s, Jon Kabat-Zinn expanded on the word mindfulness and the translation and defined it as "the awareness that arises through paying attention on purpose, in the present moment, and nonjudgmentally to the unfolding of experience moment by moment.".

Perhaps we could celebrate and embrace the fact that more people are becoming aware in the present moment, and replacing negative thoughts with positive ones. It could even be seen as a compliment to Buddhism and Yoga that we are utilizing these individual concepts in a positive manner in today's society.

After further research, I learned a more recent interpretation of Sati. It is noted that in the Satipatthana-Sutta that the term Sati means "to maintain awareness of reality, whereby the true nature of phenomena can be seen." (Ref. 4) This suggests a much deeper meaning of Sati than is included in the prior translation and the definition of mindfulness being "awareness in the present moment." If this is true, then teaching this concept Sati without teaching the true nature of phenomena could certainly be considered harmful to Buddhism.

With even further research, I read that the English term "mindfulness" already existed before it came to be used in a (western) Buddhist context in 1881 to translate Sati. It was first recorded as myndfulness in 1530 (when John Palsgrave translated the French word pensée), as mindfulnesse in 1561, and mindfulness in 1817. Morphologically earlier terms include mindful (first recorded in 1340), mindfully (1382), and the obsolete mindiness (c. 1200) (Ref. 3)

John Dunne, a professor of research who focuses on the concept of "mindfulness" states that the translation of Sati as mindfulness is confusing and that a number of Buddhist scholars are trying to establish the word "retention" as the preferred alternative word. (Ref. 4) This suggests retention of information, possibly retention of the Dharma teachings or the true nature of phenomena. This again appears to be a different meaning from the original definition of mindfulness.

So the question remains.

Is mindfulness harmful to Buddhism?

Mindfulness, however, is a word that is not found in the original Buddhist texts, and many Buddhists do not even agree that this word represents the correct interpretation of Sati.

So shall we celebrate that mindfulness is helping many people become more present, more aware and perhaps happier and kinder to others?

Where the topic becomes more confusing is when the term "meditation" is introduced as part of "mindfulness meditation". The state of meditation in Buddhism or Yoga is a pure state of oneness and a realization of the true nature of the Self and the reality of all phenomena. Teaching meditation without providing the deeper purpose of what meditation actually is could certainly be harming to Buddhism, Yoga and all other traditions that practice meditation.

Meditation is not a method to relax or calm the mind. It is not a method to become happier. Wikholm, a clinical psychologist, said "the fact that meditation was primarily designed not to make us happier, but to destroy our sense of individual self – who we feel and think we are most of the time – is often overlooked in the science and media stories about it". (Ref. 1) I very much agree with this statement and truly wish more people would be open to learning what meditation actually is, as well as what it is not.

In fact, in a perfect world I would love for everyone to study and practice Buddhism and refer to the original Dharma teachings. I believe there would be less confusion, less judgment, less conflict, and more compassion for each other. Perhaps we would all realize the true nature of the Self and all phenomena, wish everyone to be happy and free from suffering, and maybe more people would reach enlightenment or Samadhi in this lifetime. How beautiful this would be.

Since this is unfortunately an unrealistic possibility at this time, shall we be happy that there is some level of awareness, being present, calming the mind, positive thinking, focused attention, and many other practices being used to help people in today's society, through mindfulness, mindfulness meditation or yoga asana? As long as the teacher has a pure and compassionate intention, perhaps a deeper state of inner peace or enlightenment may arise naturally, or perhaps the practitioner will be inspired to deepen their practice and understanding of the true nature of being through Yoga or Buddhism later on. Until everyone is open to studying and practicing Yoga and Buddhism in their entirety, I hope we can continue to be open to these seeds being planted through these practices that may inspire growth and transformation organically into beautiful states of being.

2. Where does the word mindfulness come from?

If you have any questions or feedback on this article, please leave a comment in the comments section below. We'd love to hear from you!

Please also share this article with your friends and followers.

Author: Sally Mitchell, founder of Body Flows Yoga Retreats and RYT 200 Yoga Teacher leads yoga retreats in the USA, Mexico and Costa Rica. Living in beautiful Sonoma, California, after 15 years in NYC and San Francisco, her approach as a leader and teacher is holistic, balanced and grounded. She enjoys studying and practicing Yoga and Buddhism, hiking and trail running in nature, traveling, writing and inspiring others to live a more spiritual and meaningful life. 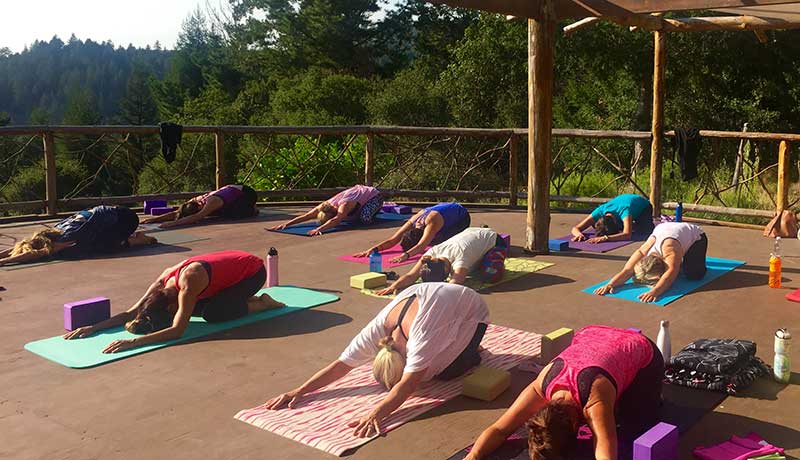 How to Stop Procrastinating Today

We all have times in our lives when we slip into a state of procrastination. 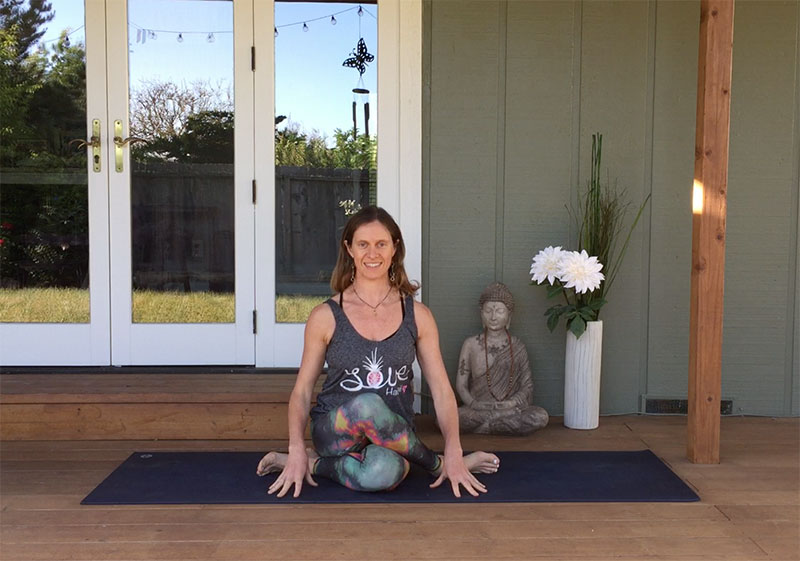 11 Yoga Poses to help reduce tightness in the hips

Tight hips, or any kind of pain in the hips, is a common chronic complaint these days for many people. 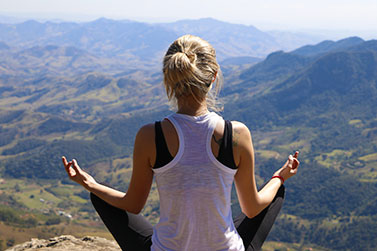 Did you know that meditation can enhance psychological and cognitive behaviors?